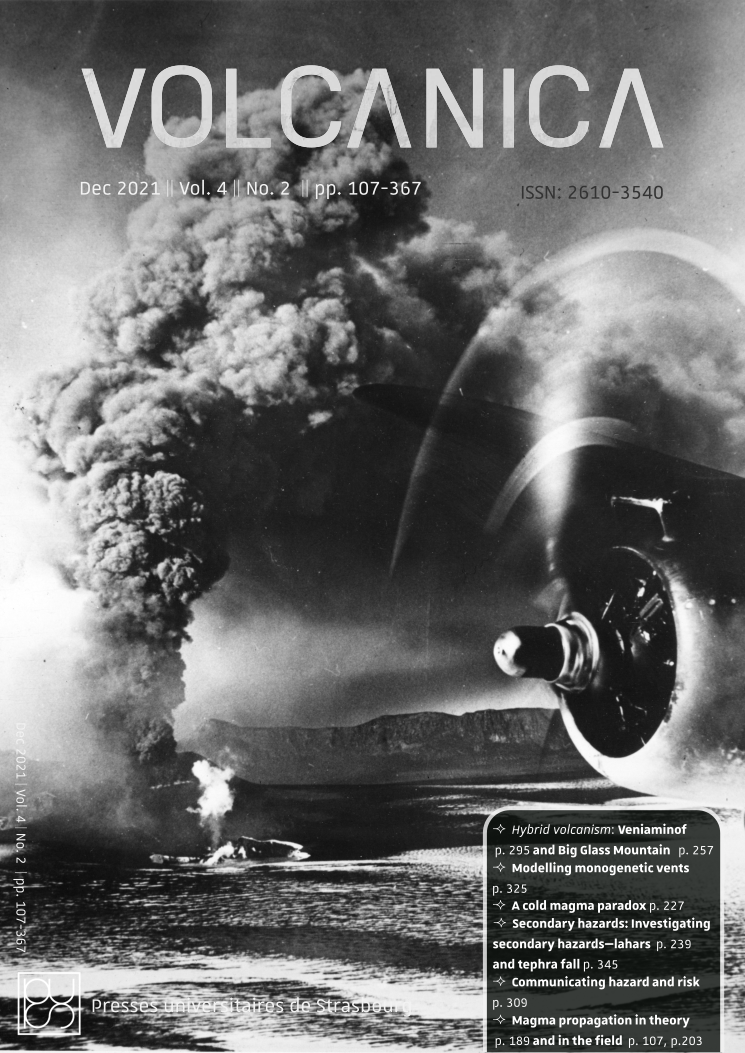 Andesites are refined and “cold” magmas compared to their basaltic parents, yet large volumes of andesites are generated at continental arcs. We show that large andesitic plutons are favored when arc crust attains a thickness of ~60 km while mafic plutons are small and favored when arc crust is thin. Using simple thermal models, we show that large, long-lived and relatively cold partially molten zones, sustained by recharge of hydrous basaltic magmas, are favored at depth when arc crust is thick due to the reduced efficiency of heat loss with increasing crustal thickness. Thin crust and drier magmas favor hotter and thinner partially molten zones. Our study provides an explanation for the apparent paradox that the most voluminous magmas in continental arc settings are cold. The origin of andesites may be linked to the interplay between magmatic differentiation, the availability of water, and the processes that control crustal thickness.