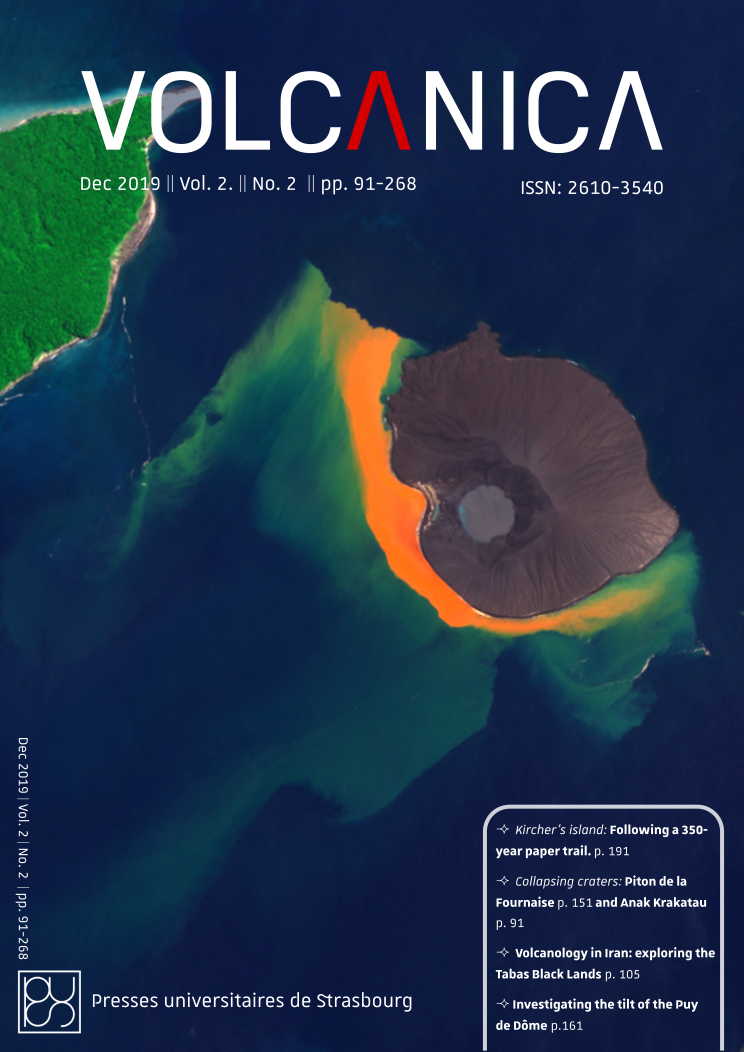 The Tabas Black Land volcanic field (14 Ma) is on the major right lateral Nayband fault, on the Lut Block, Iran. It has a central area of eroded ventd, surrounded by lavas. Lavas are tilted and folded on the east by the Nayband fault. To the west lavas are undeformed and are in inverted relief. We study the evolution of the volcanic field and assess its relationship to the regional tectonics. The Tabas Black Land products are basaltic trachyandesite – basaltic andesite, with intraplate sodic alkaline affinity and represent post-collisional magmatism. Geochemical and isotopic data show that magmas formed from 5% partial melting of garnet peridotite mantle. Modest K2O values, ~1.25 wt%, indicate hydrous phases (e.g., phlogopite) in the source. The average of P2O5/K2O ratios (0.31) indicate very low crustal contamination caused a sub-alkaline tendency in few differentiated samples. Comparing with other studies, we conclude that partial melting in Tabas is higher than at other Lut Block volcanoes, but have the least crustal contamination. Tabas magma storage and differentiation happened in the middle crust (400-500 MPa = 15-19 km), for temperatures of 1150 - 1200 oC. The Nayband has caused several destructive earthquakes during the 20th century. Volcanism has localised along the fault since 14 million years, with a similar source, but decreasing degrees partial melting and a shift towards the south from Tabas Black Lands. Thus, Nayaband magmatism appears to be dwindling, even if the fault itself remains active. 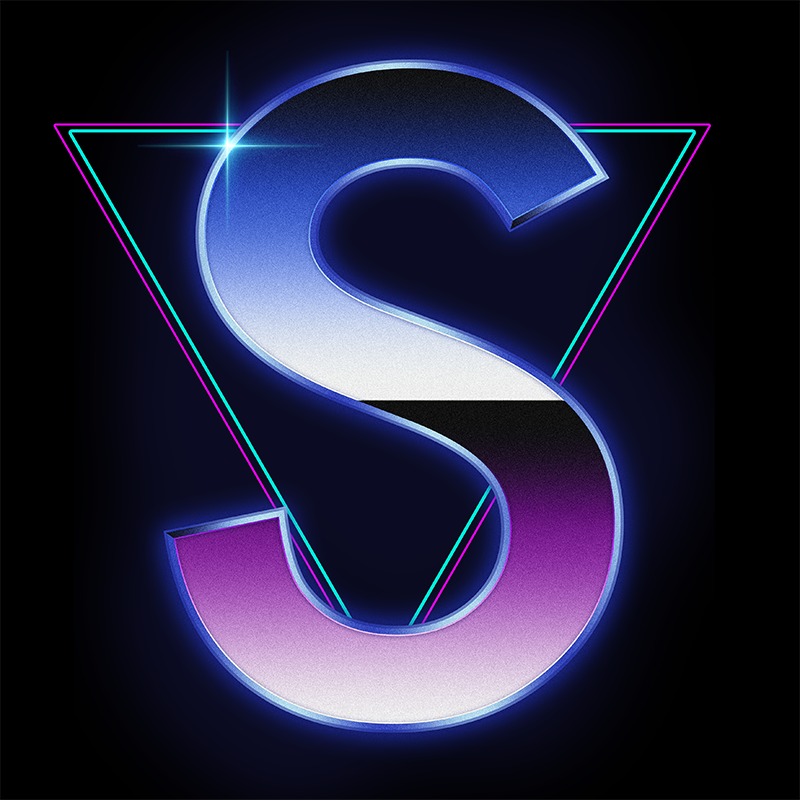